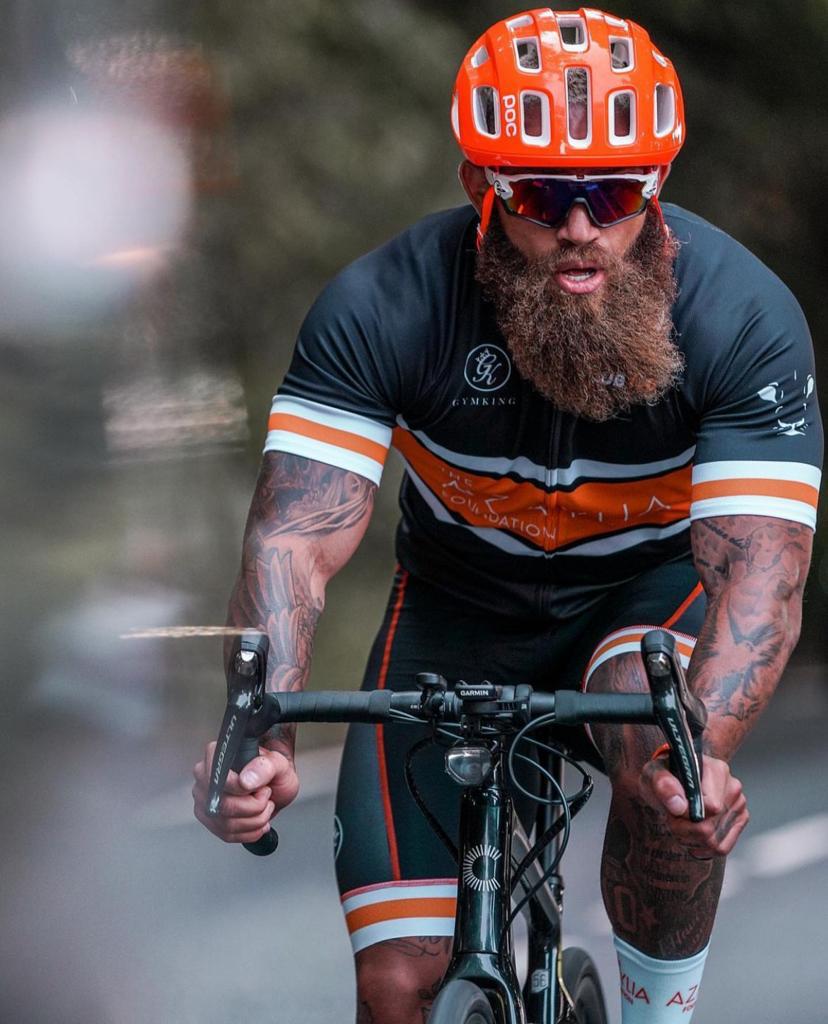 With Azaylia’s second birthday in August, and Childhood Cancer Awareness month and The Azaylia Foundation’s first year anniversary – Ashley took on another epic challenge to carry Azaylia’s name across Europe and raise awareness for childhood cancer, which was featured on ITV’s Good Morning Britain. Cycling from London to Paris, onto Geneva before crossing the Alps into Italy and finally arriving in Rome mid-September, another inspiring and gruelling challenge in the name of Azaylia and all children fighting cancer.

We started this together
and, together, we WILL be

FEARLESS IN THE
FIGHT AGAINST
CHILDREN’S CANCER