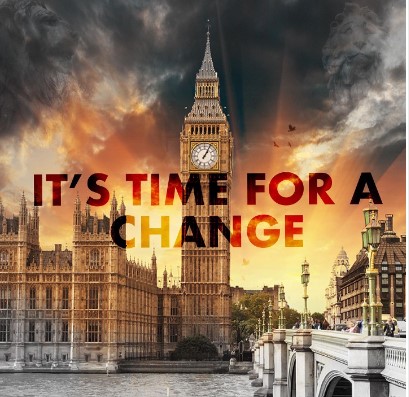 On Tuesday, April 26, thanks to the hard work of Charlotte Fairall of Sophie’s Legacy, Parliament heard new evidence that childhood cancer is not rare, alongside a call for creating a new childhood cancer mission to complement the Government’s existing 10 year cancer plan, which currently does not adequately address childhood cancer.

The Azaylia Foundation supported Sophie’s Legacy by helping to create awareness around the debate, which our CEO attended in person. We worked with our community to send their MPs the template emails we provided, in the first instance to encourage MPs to attend the debate, and in a second instance to highlight the shortfalls of the Government’s response during the debate and to demand change.

Over 3000 emails were sent to MPs as a result of this campaign, many replied to their constituents stating they had written to the Secretary of State for Health and Social Care requesting clarification and further action.

We started this together
and, together, we WILL be

FEARLESS IN THE
FIGHT AGAINST
CHILDREN’S CANCER